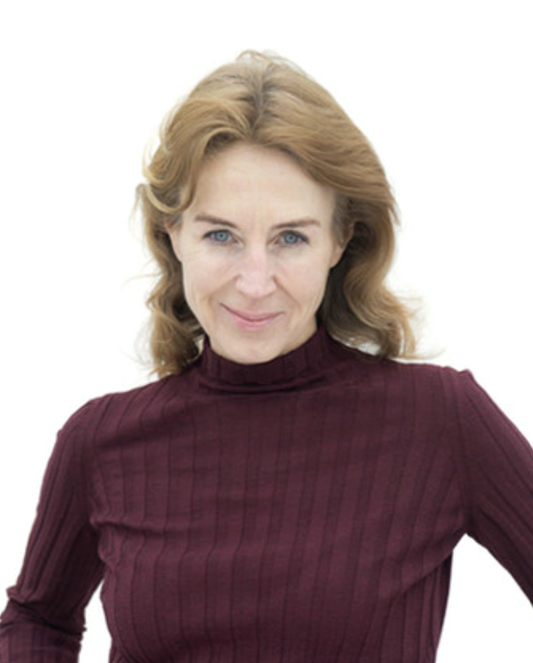 Heleen Mees is opinion writer and author of four books. She’s a columnist for de Volkskrant and Project Syndicate. Mees’s work has appeared in newspapers and magazines including Foreign Policy, The New York Times, The Financial Times and Le Monde. In addition to writing, Mees has been teaching at New York University's Robert F. Wagner Graduate School of Public Service.
Mees graduated both in economics and law and holds a Ph.D. in economics from Erasmus University. Her dissertation focused on the macroeconomic consequences of China’s rise for which she conducted research in China. In her TEDx talk in Amsterdam in November 2013, she attributed the occurrence of the 2008 global financial crisis to the rise of China.
In 2006, Mees co-founded Women on Top, an organization that advocates more women in top jobs. As an opponent of glass ceilings and the old boys network, she campaigned for 30 percent representation of women on all company boards. Mees is fluent in English and Dutch. In addition, she speaks Chinese (Mandarin), French and Italian.
She lives and works in Brooklyn.