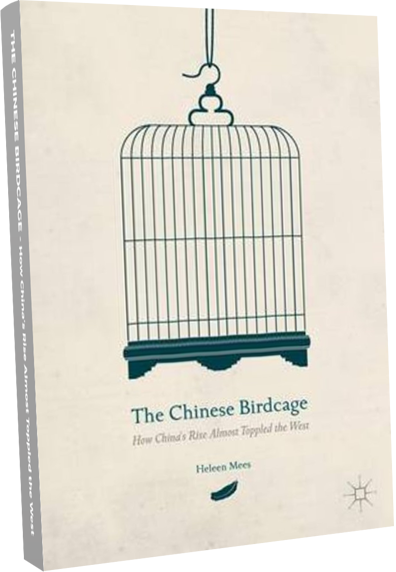 This book vividly describes how China’s rise in the early 2000s led to rising profits and declining labor income everywhere, ultimately resulting in the global financial crisis. Under Deng Xiaoping’s policy of ‘reform and opening up’ in the 1980s, China quickly became the world’s factory floor...but powerful political leaders envisioned a world in which the market economy would be trapped within the confines of a planned economy. With China’s admission into the World Trade Organization in 2001, almost a billion people joined the global workforce, driving down the real wages of blue- and white-collar workers in the US and Europe while also lowering interest rates, which fueled housing bubbles and destabilized the financial sector. The book explores China’s significant influence on western economies by focusing on the links between the labor market, corporate profits, and interest rates, using Arthur Lewis's framework for economic growth with unlimited supplies of labor to argue that by 2010 the world economy – and political situations – had been set back almost one hundred years.